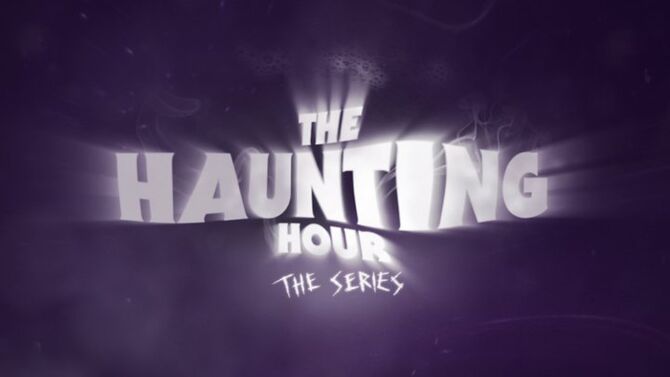 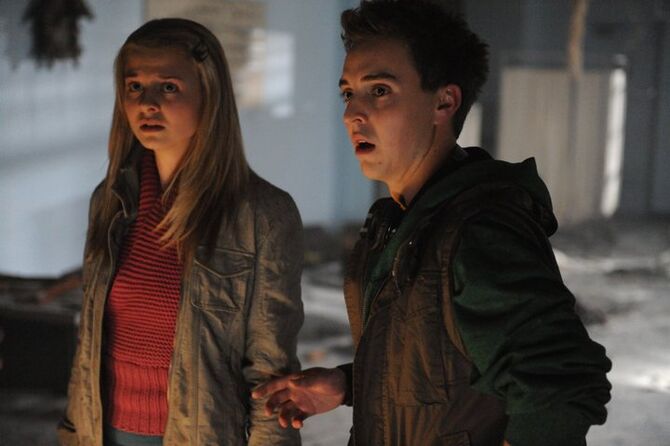 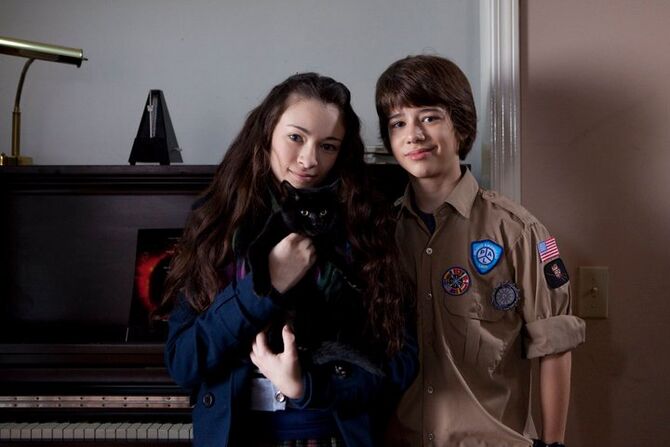 Learn all about the episodes!

Learn about the characters!

Learn about the people who bring the characters to life!

R.L. Stine's The Haunting Hour is a Canadian/American original anthology horror-fantasy series, with episodes each half an hour long. The new show premiered on The Hub, which overtook Discovery Kids on October 10, 2010. The show had a sneak peek premiere on October 29, 2010 and returned on December 25, 2010 with two Christmas specials, after which the show is now on weekly. The series is based on The Haunting Hour: Don't Think About It and Nightmare Hour anthology by R. L. Stine. The show was renewed by The Hub for a fifth season as part of their 2014-2015 lineup.

Season 4, Episode 12: "Uncle Howee" - A little girl babysat by her apathetic brother, Jared, finds solace in a wacky kids' show hosted by a man named Uncle Howee, but when Jared turns the TV off in the middle of an episode, he finds that Uncle Howee is very real, hates kids who aren't fans of his show, and won't go away so easily.

Poll of the Month 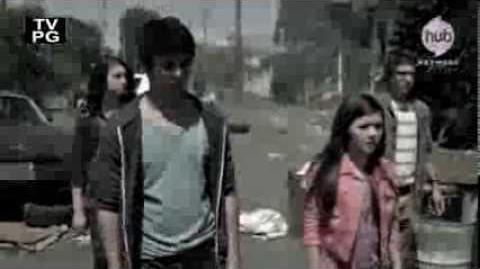